Bass and Guitar Instruction in the Guelph area and online via Skype.

Over the past two decades, nine albums and countless live performances, Jason Raso has shown that he not only has the skills to pay the bills, but more often than not, enough musical currency left over at the end of the month to make good on the debts other musicians have welched on.

A Hartke Canadian Artist Search Winner (2010), Raso is a master of the four-string bass guitar whose music has been heard on public radio and jazz stations around the globe. And because seeing is believing, his virtuosity has also brought him in front of the camera to play for television viewers across Canada. Exclaim Magazine describes Raso as a “…full-on orchestra of ground vibrating pleasure.”

With over 25 years of teaching experience, Jason can help take your guitar or bass playing to the next level! 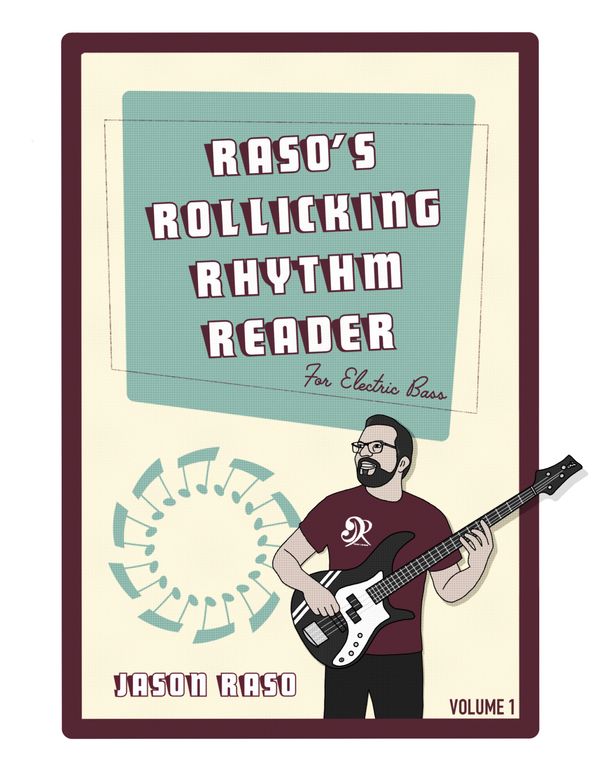 “Jason has put together a great short simple guidebook to get up and in the bass world. I remember my first Mel Bay book way… 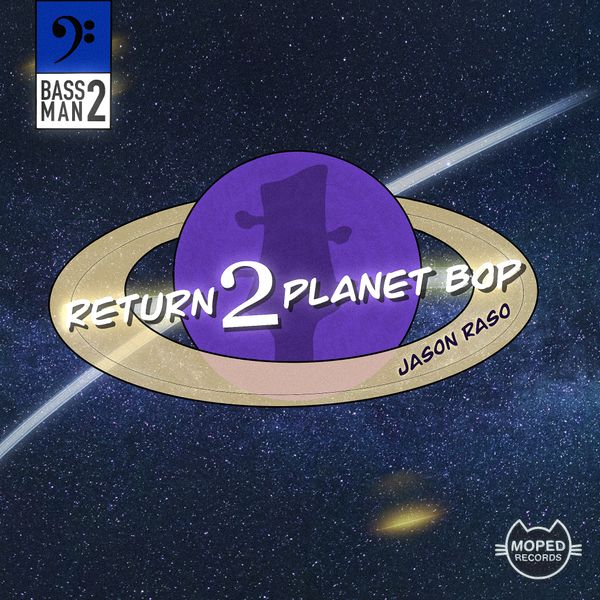 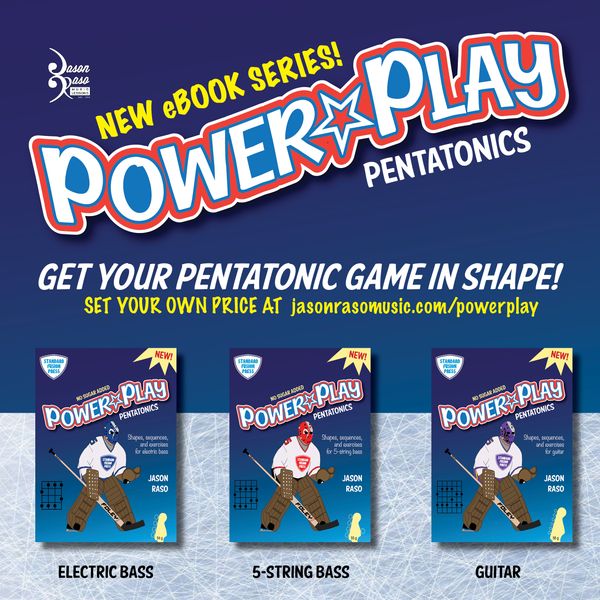 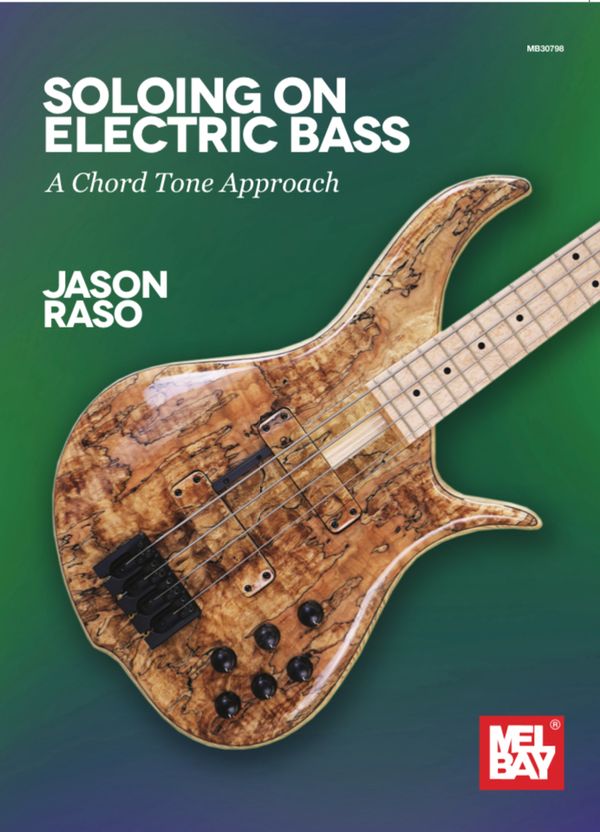 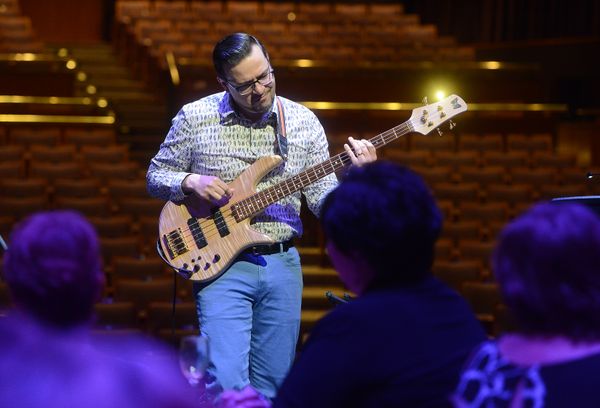 "Double Double" featuring the wonderful talents of Robb Cappelletto on Guitar, and Peter Grimmer on Drums! 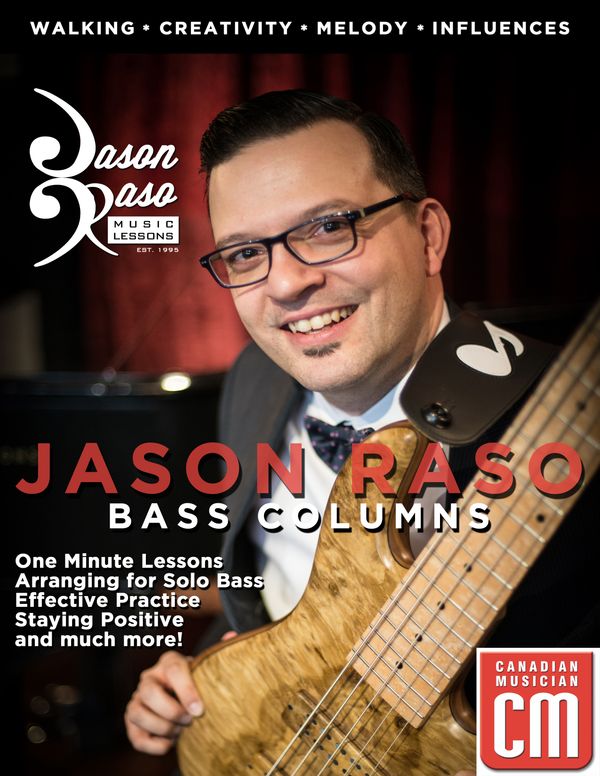 A - Rocket Launch B - Jaybird Boogie